Forsvarsbygg (Norwegian Defense Estates Agency) is an agency subordinate to the Norwegian MoD. One of the agency’s responsibilities and services is consulting and R&D within security of buildings and fortifications. The agency was one of the earliest supporters of IMPETUS software development and has played a major role in guiding IMPETUS functionality to face relevant simulation challenges.

As a service provider, Forsvarsbygg needs consistent methodologies for modelling structures subjected to extreme loading. One relevant application of IMPETUS software is modelling the response of reinforced concrete structures subjected to blast loads. Together with Forsvarsbygg, IMPETUS developed new functionality for adding rebars to concrete models and this is applied in combination with node splitting to capture concrete cracking.

IMPETUS and Forsvarsbygg developed an easy-to-use interface for modelling of rebars in concrete structure for use with the IMPETUS Afea Solver. Combined with the discrete particle approach for air blasts, this leads to an efficient model set-up. Validation tests of air blast loading on the reinforced concrete panels were also carried out. 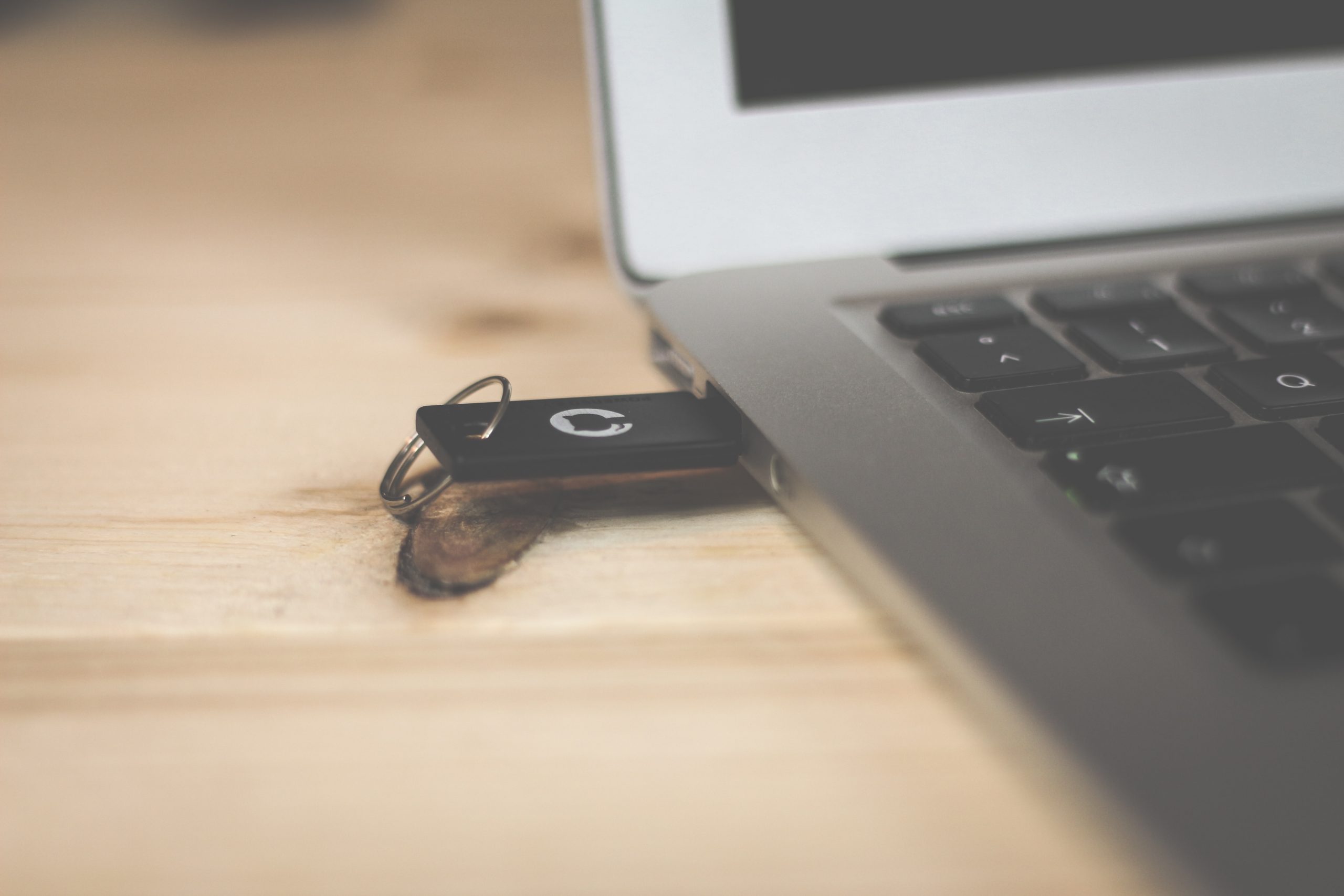 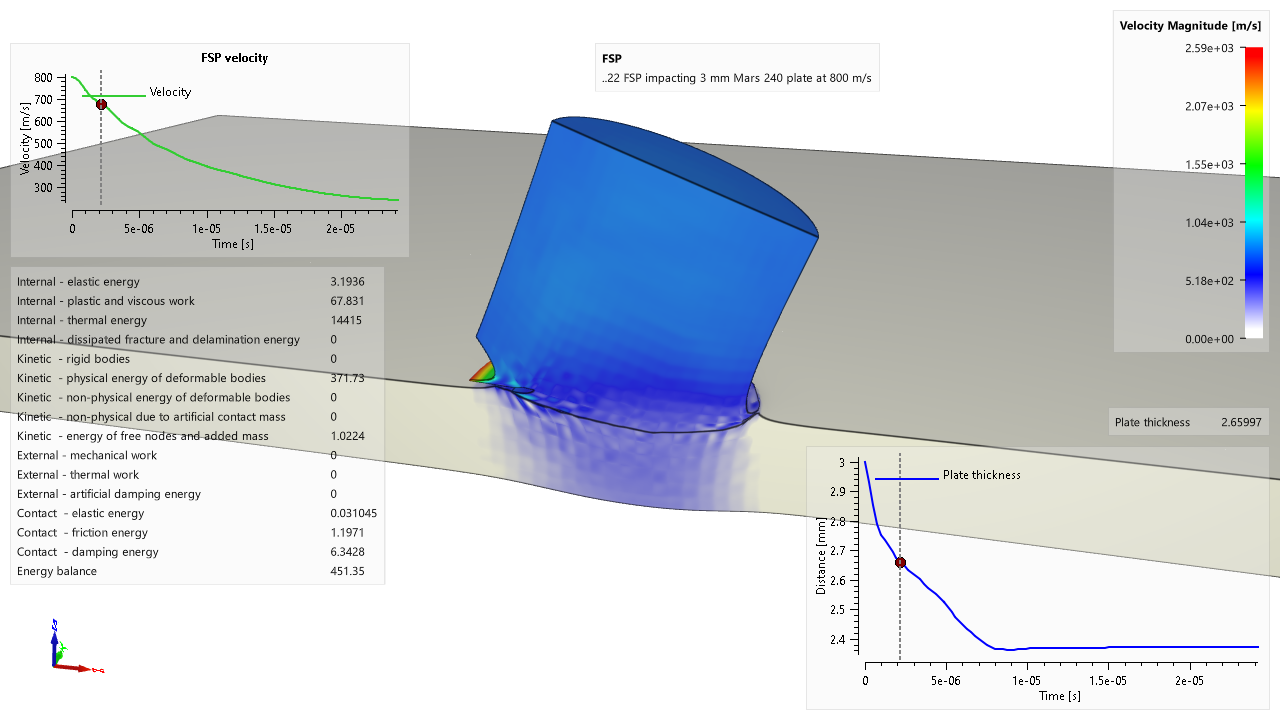