The aim is to develop new defense capabilities in the IMPETUS Afea Solver. IMPETUS works with the customers to create new software functionality aimed at describing processes relevant to the partners. 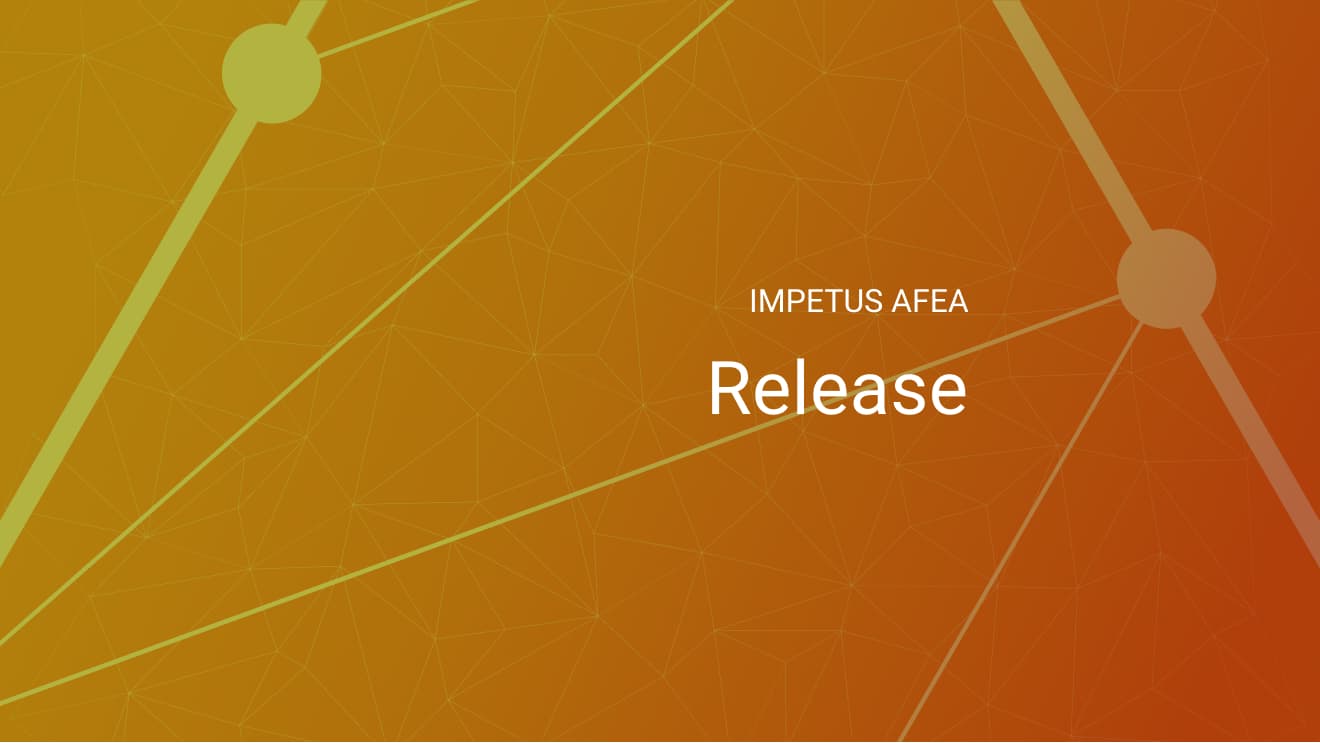