In GUI version 6.1.0 the functionality for overlaying 2D content on top of the 3D model has been significantly improved. All types of 2D overlays have been unified into a common framework that makes it easier to position and configure. The overlays are now collected in a group in the item tree, and the settings are stored in the model .xml file. This means that your settings are restored the next time you open the model.

Two new overlays have been added – text overlay and data overlay, in addition to the plot overlay that has been with us for a while. You can now add as many overlays as you like, you are no longer limited to have only a single plot overlay.

Text overlays are simple text boxes with an optional title.

Data overlays contain the same data model as the plot overlays, but instead of plotting the data, it shows the data value at the current time step in a tabular view.

The contour plot legend has been brought into the same framework, so you can now position and configure it the same way as the other overlays.

The video below demonstrates most of the new overlay functionality in GUI 6.1.0.

As the overlays are dragged around the screen, they are positioned by an offset relative to a corner. The default is to align an overlay to the top left corner of the window. When the window resizes, the overlay keeps it position relative to its alignment corner.

If you drag an overlay to the top right corner of the window, it will not move relative to the right edge of the window unless you set its alignment to the top right corner. So for instance if you want to create a video with a plot overlay to the right of the contour plot legend, remember to set the alignment of the plot overlay so that it keeps its distance to the legend when the video is created. 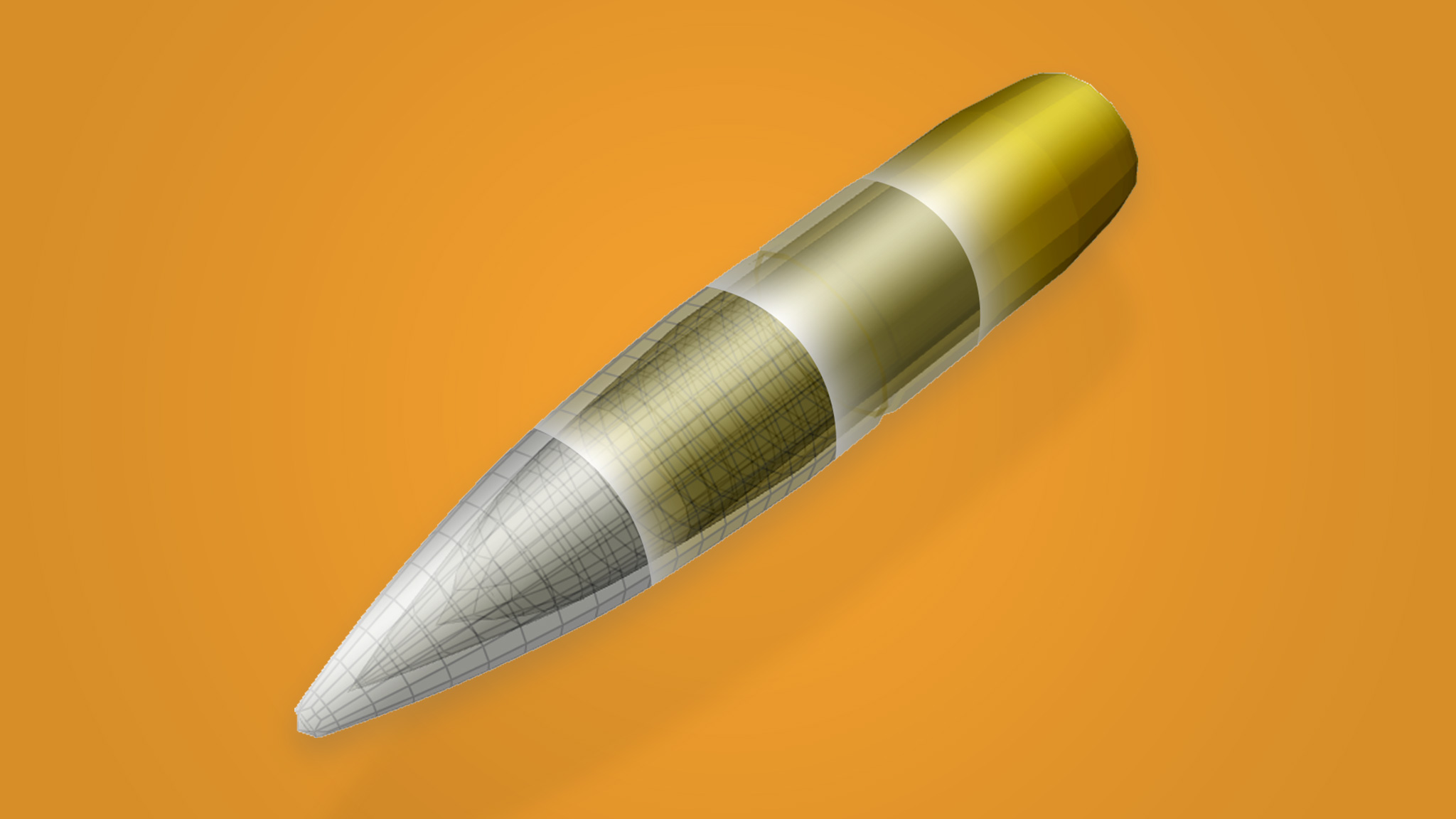