We are now releasing an initial version of Impetus MARKET

In 2015, we introduced a built-in material library with the IMPETUS Afea Solver. It enables all of us to run simulations quickly and confidently for a wide range of material classes.

Impetus MARKET is expanding this concept even further and is the distribution platform for general user data. The data is packeted into what we term objects.

The concept of objects is based on the idea of saving data from expert calibrations or model set-up together with appropriate documentation. Since an object can protect data, it will be possible for a supplier to license the same object to several users. The costs can be shared. This paves the way for an attractive business for both suppliers and users.

For the initial release of Impetus MARKET, we will start to migrate all material models found within the internal material library of IMPETUS to the new distribution platform. In addition, we are releasing a collection of projectile objects. As for the material library today, most of these objects can be used without a license. Simply download what you need from Impetus MARKET and import to your local IMPETUS object store.

The next step will be to add licensable objects to the platform, both from IMPETUS and from suppliers. However, we now need your feedback from the first use as we expand the platform further.

Join us at the Impetus MARKET!

Visit Impetus MARKET and apply for a user account! When all is set, you can then subscribe and download the objects you need for your work. 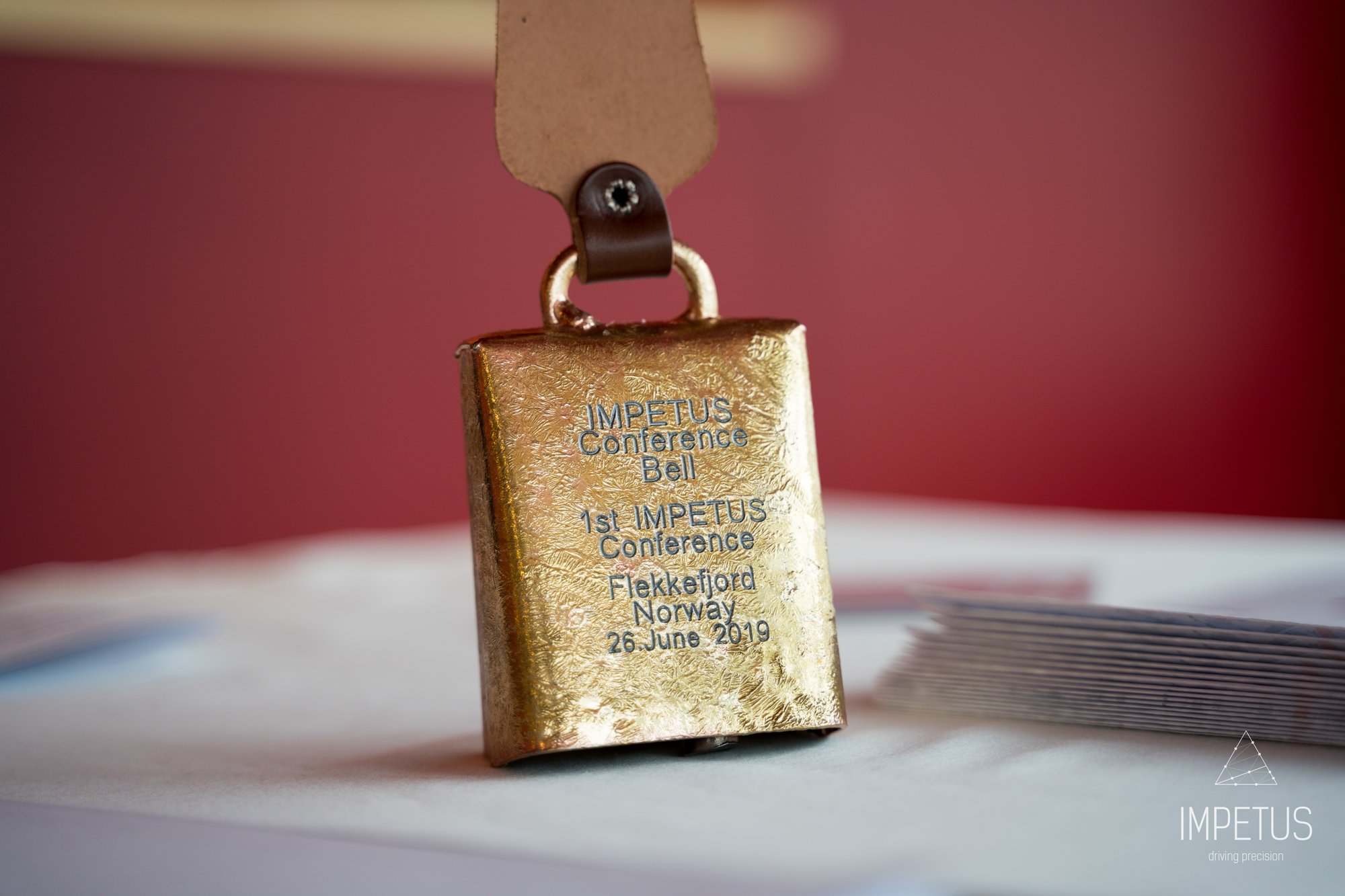 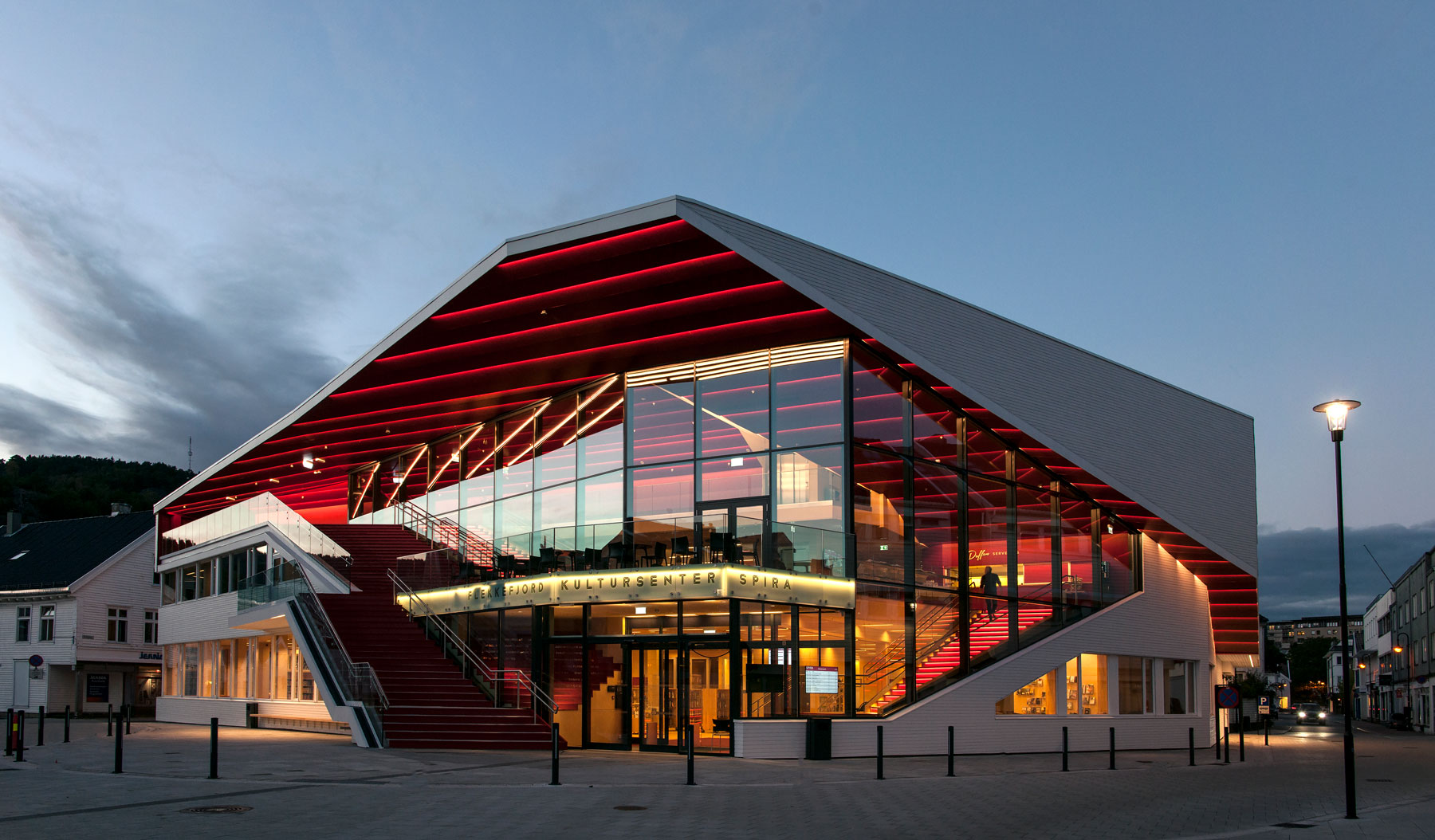