Periodic boundary conditions (PBCs) can be used to model cyclic symmetry by approximating a small segment of a larger system. *BC_PERIODIC has been implemented to the IMPETUS Solver to apply PBCs by coupling opposite surfaces or edges. The coupled pairs must have the same shape and discretization (a node-to-node matching is expected). Opposite surfaces on the boundary that are coupled will deform identically so that a repetitive deformation pattern is formed.

PBCs can be useful in many applications, such as modelling of micromechanical systems with a heterogeneous structure or in cases, such as the following, where a symmetric boundary condition is not sufficient.

In this example, spherical indentors are first pushed into a metal ring and then moved horizontally. By only modelling a 30° slice the model size and computational time can be reduced.

A description of the command can be found on our manual page: *BC_PERIODIC 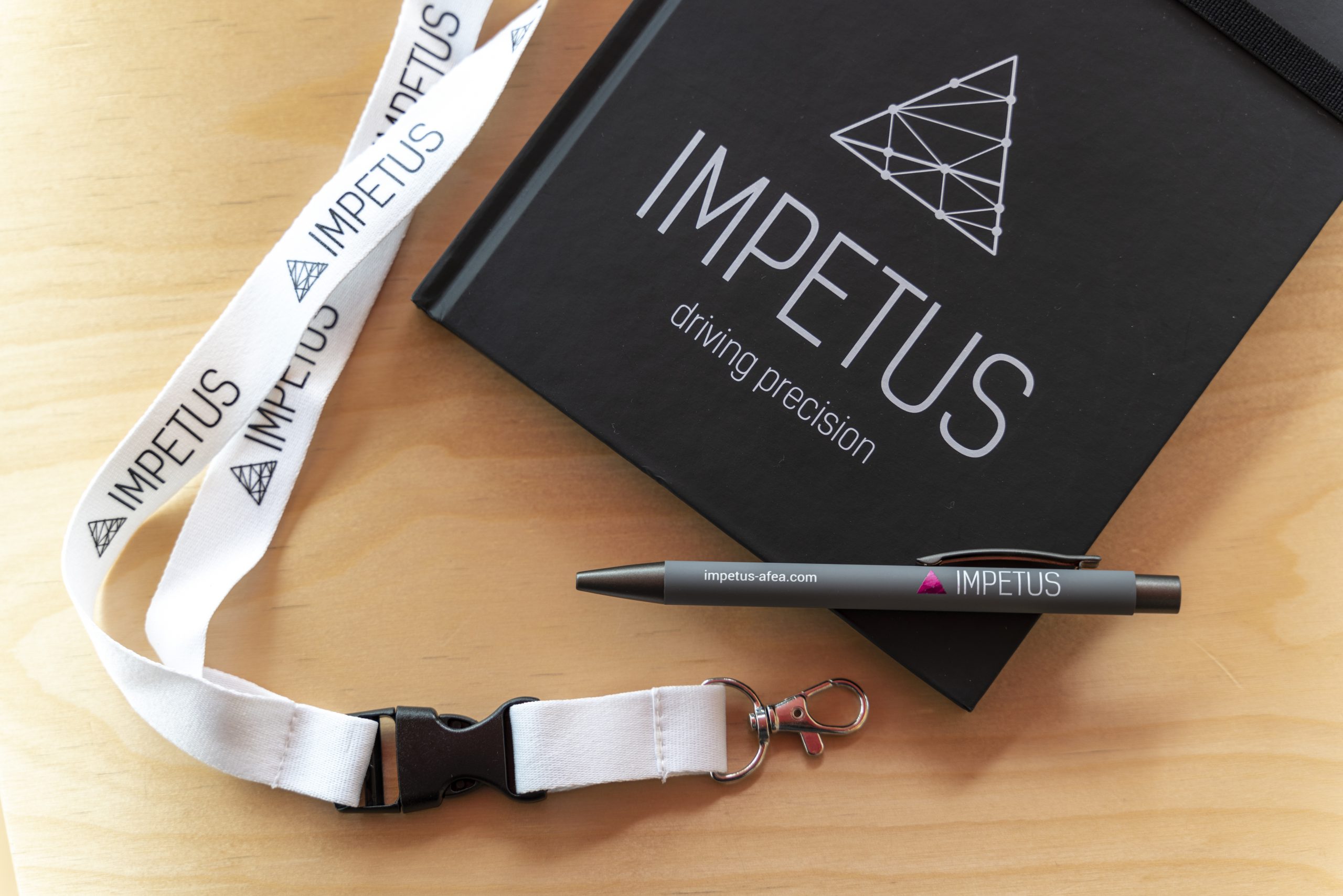 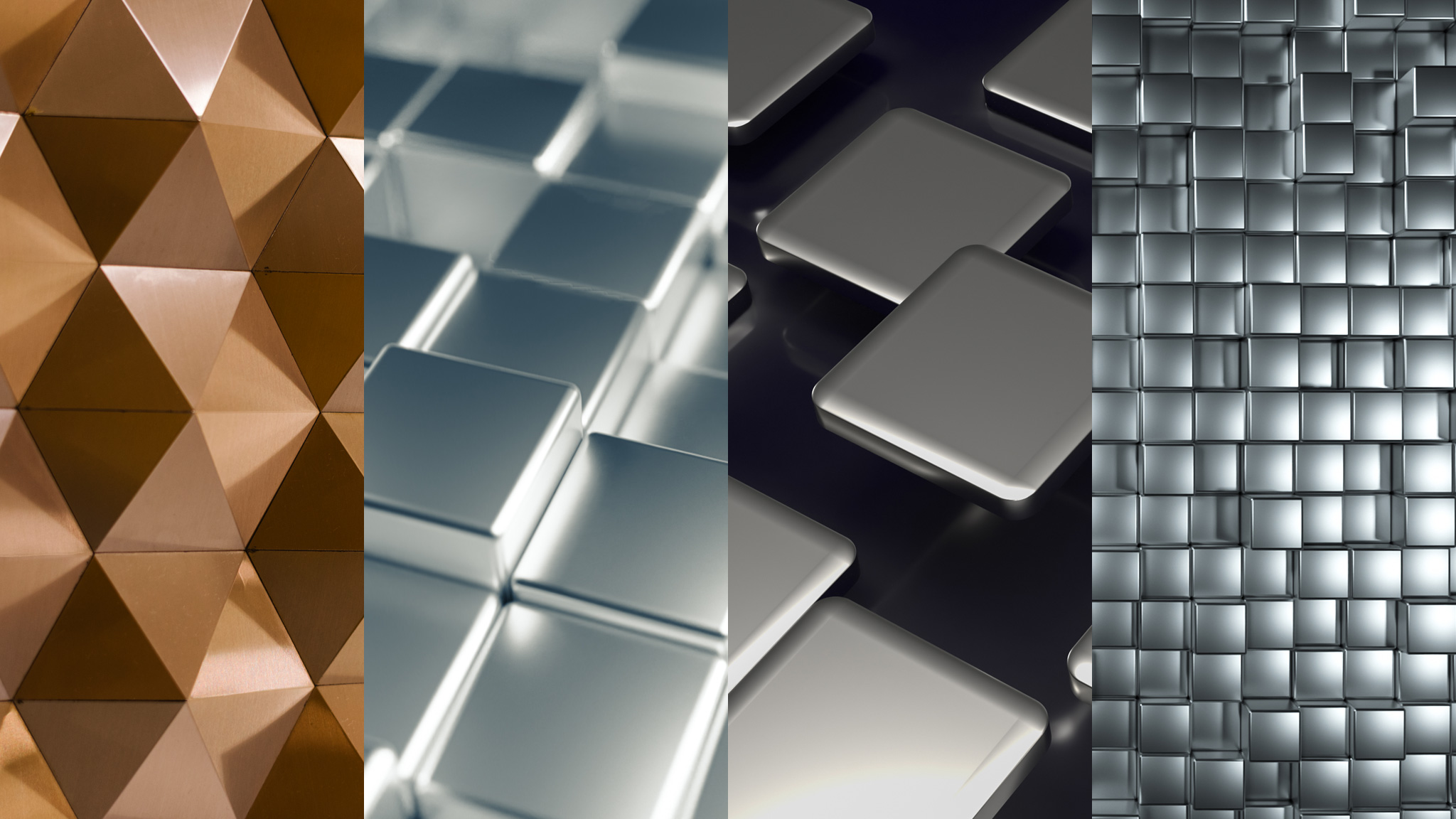